GIS certificate Verification either by Reference number or follow the QR Code. 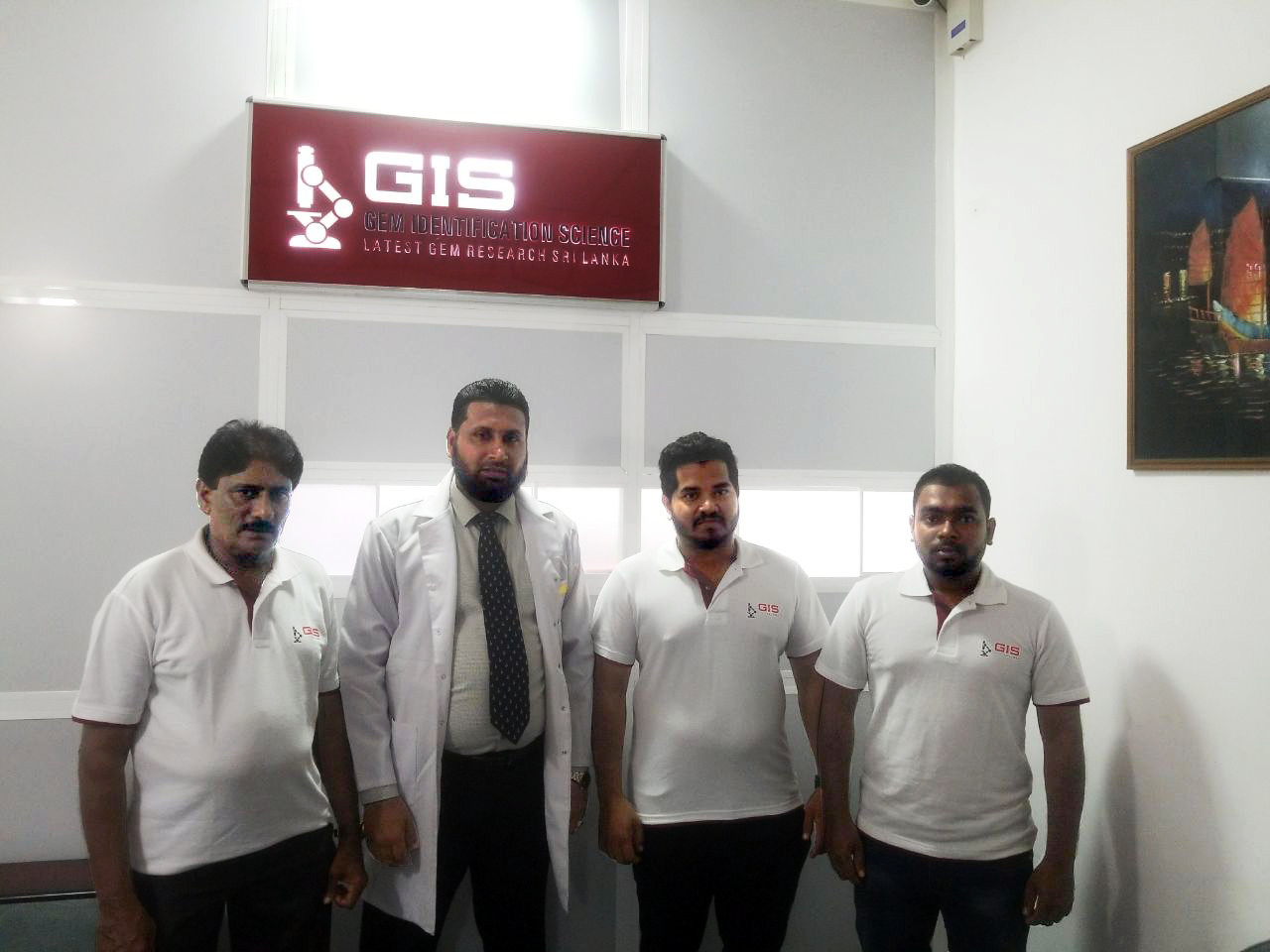 The GIS & Data lab, housed on the 1st floor of Rotch Library (7-238), is available for use during Rotch's operating hours. Software and one-on-one help is for use by the MIT Community only. 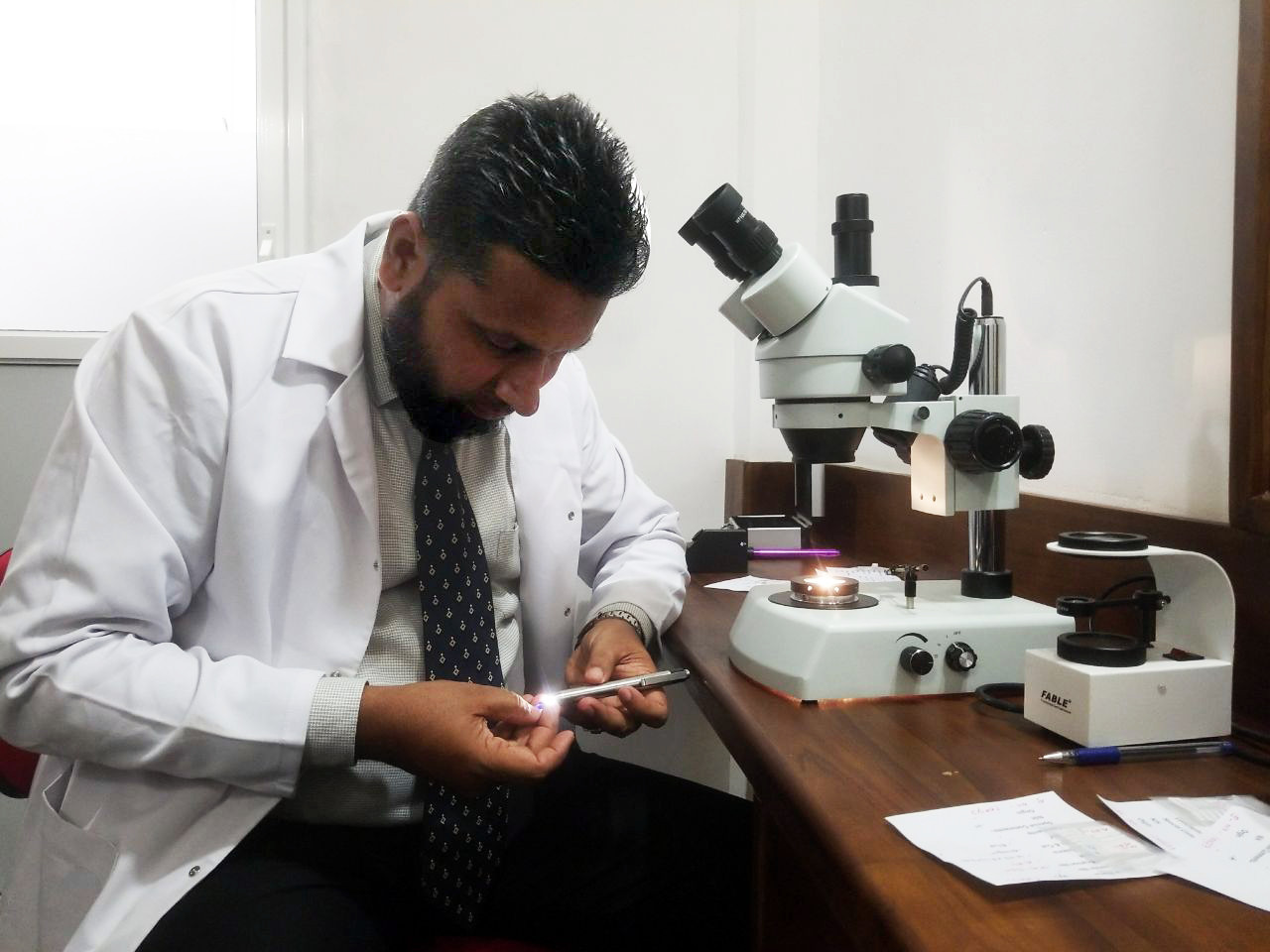 The GIS lab computers are primarily for use by MIT community members who are actively working with GIS or statistics software. Computers #13-#16 can be used to run processing tasks for an extended amount of time in certain circumstances. Follow these procedures:

GIS staff are not responsible for monitoring the processes. The GIS lab is open to all MIT community members and is not staffed most of the time.